Rhinoplasty is one of the most common procedures performed. Patients desire a rhinoplasty for a variety of reasons such as improving the appearance of the nose, improving the breathing through the nose, or a combination of both. Often times, your nose is your most noticeable feature and very unique to each patient. Because of this, no two surgeries are the same. Dr. Attenello strives to achieve the best results that complement your face and facial proportions. This will ultimately achieve the most natural results. Dr. Attenello will patiently listen to your goals and then assess your nasal appearance and breathing and together, you will come up with a unique treatment plan. A septoplasty is to address the septum of your nose – the piece of bone and cartilage that separates your right and left nostrils. Often times, this can be deviated towards one side and cause significant nasal obstruction. A septoplasty is an excellent option to greatly improve one’s breathing. Often times, this procedure is performed in conjunction with a rhinoplasty.

There are a few approaches to rhinoplasty surgery and Dr. Attenello will describe which one is best for you. A small incision can be made on the outside of your nose between the two nostrils or, in a different approach, the incisions are all hidden within your nose. The nasal skin is then lifted in order to address the underlying nasal bones and cartilage – often times, this can be to remove a hump on the nose or other alterations the patient desires. The skin is then gently re-draped and fine sutures are placed.

Because rhinoplasty surgeries vary amongst patients, so does the expected healing time. If major work is done – such as re-contouring the nasal bones, one can expect some swelling and maybe bruising around the eyes. If the patient only had minor tip refinement, the swelling and bruising will be much less. We generally tell our patients that even though the majority of the swelling resolves after a month, there is still a tiny percentage of swelling that gradually resolves up to a year after surgery. For these reasons, many normally do not consider performing revision rhinoplasties on patients who just recently had a rhinoplasty done. 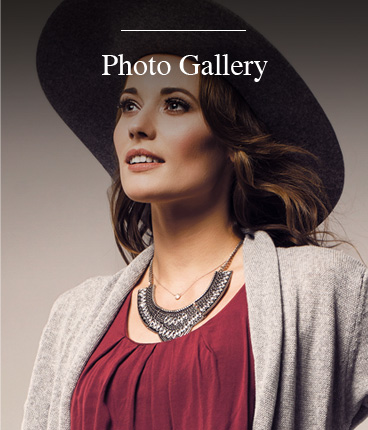